Obviously not cards this time, but a small set of three booklets. Each booklet was 20 pages in size and covered all of the famous footballers of the day in alphabetical order. Part 1 – published on 28th September – featured players from goalkeeper H. Abbott of Nelson through to H. Grundy, Oldham Athletic’s half-back.; Part 2 (3rd October) began with Arsenal’s outside-left S. Haden and continued as far as Manchester City’s centre-forward W. Oxley; and finally Part 3 (10th October) ran from F. Packham of Fulham, an outside or inside-right, concluding with W. Young, the Queens Park Rangers inside-right. 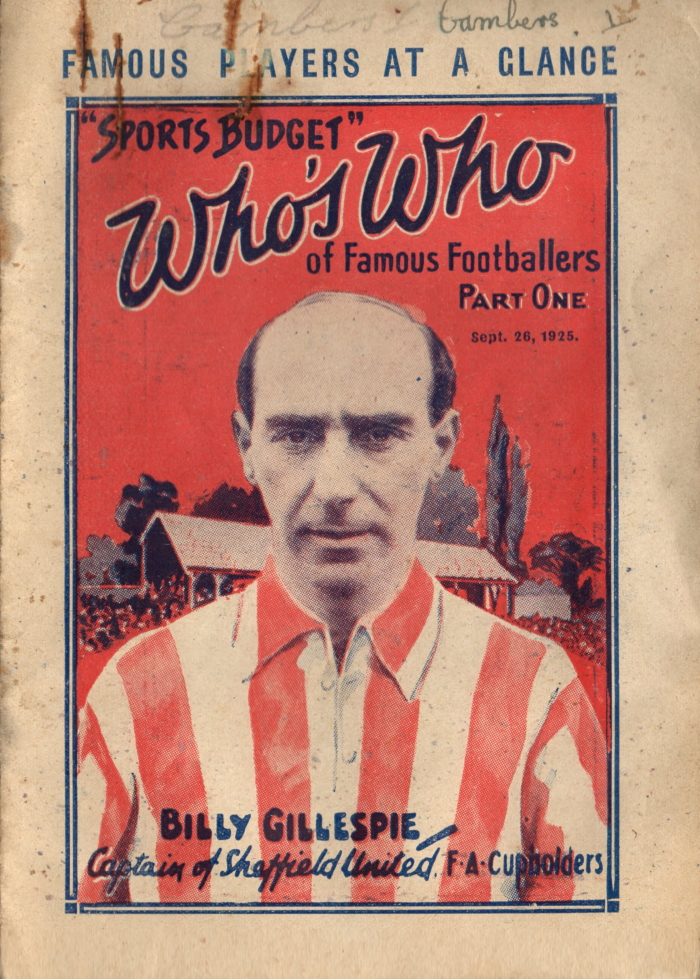 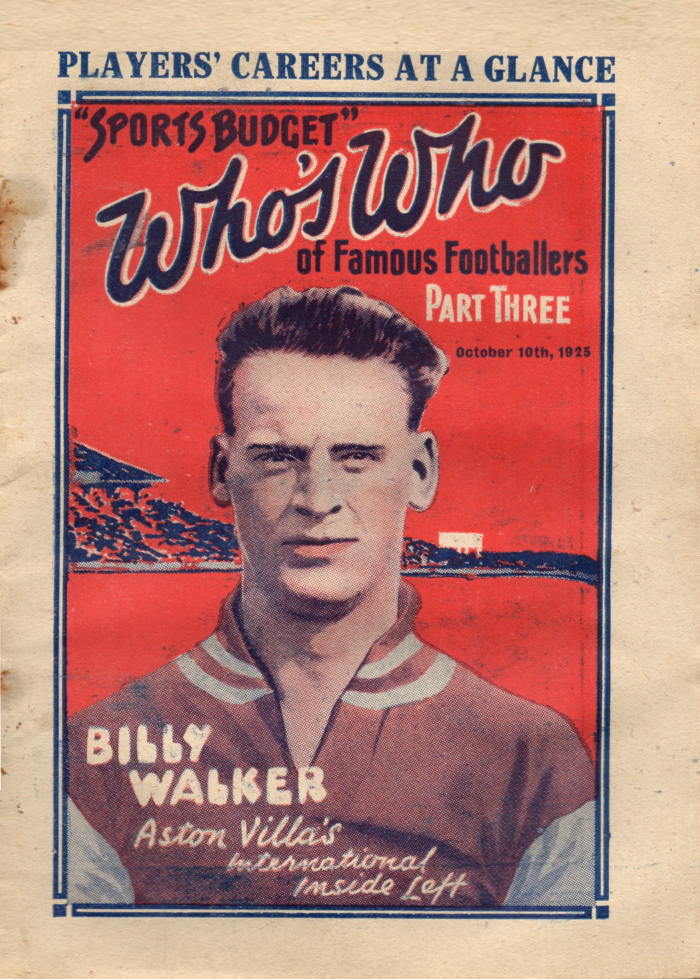