These twelve coins or medallions were issued concurrently across two publications and a planned medal was subsequent cancelled. All details can be found below, courtesy of Alan Jenkins. They are very rare and can fetch silly prices when you do see them.

The following medal was CANCELLED 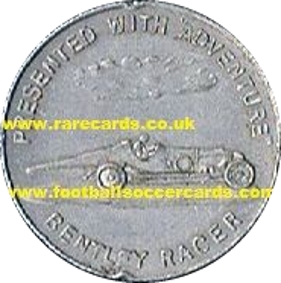 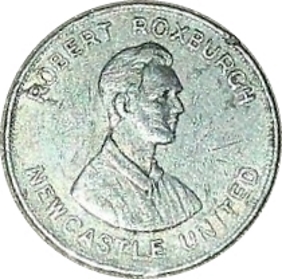 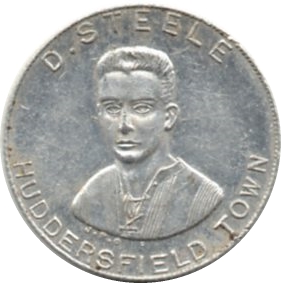 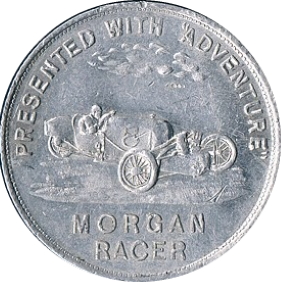 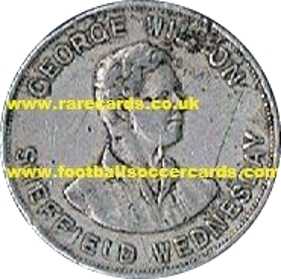 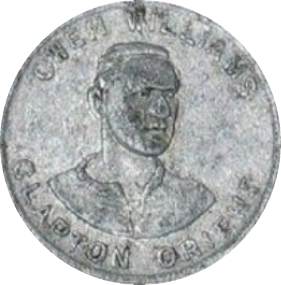 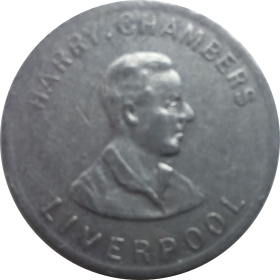 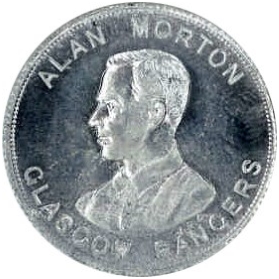 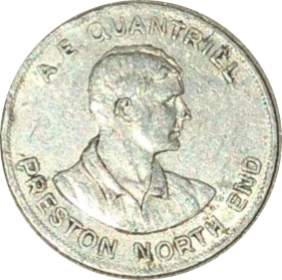 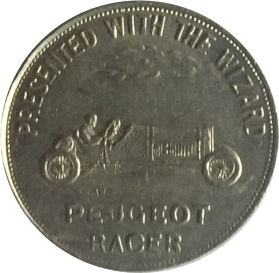 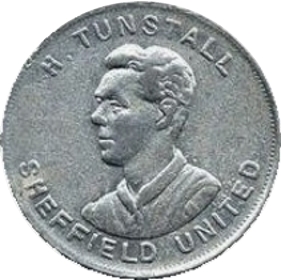 Can YOU supply some better images, please?